← more from
EuphorikBeats.com
Get fresh music recommendations delivered to your inbox every Friday.
We've updated our Terms of Use. You can review the changes here. 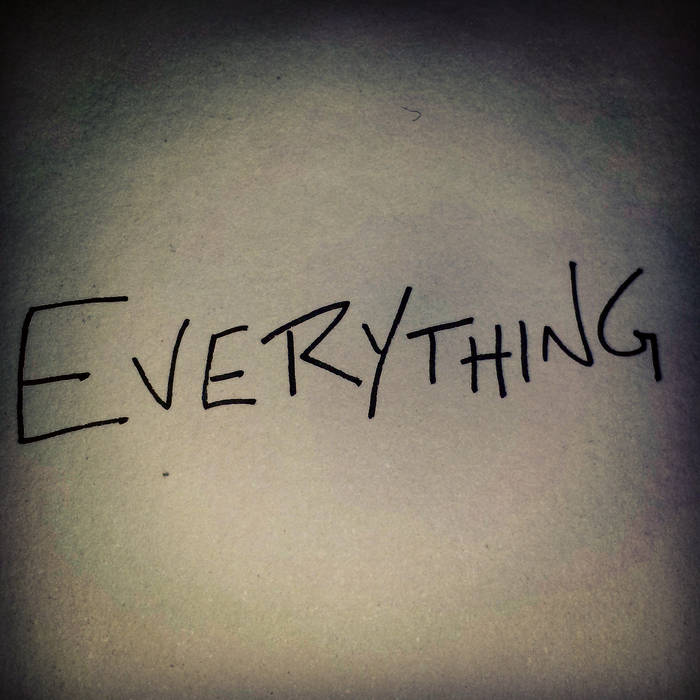 This track was being worked on as the first track by Scottish Rave band Systematix which Barry founded. After Barry left due to musical differences and behind the scenes activities by other parties, Barry took this track with him and released it himself.

It was going to have singing vocals but Barry just wanted to put the whole Systematix thing behind him as quickly as possible and move on.

This track is licensed under Creative Commons Attribution (CC BY) and allows commercial and non-commercial usage.

YOU MUST GIVE CREDIT WITH A LINK BACK.